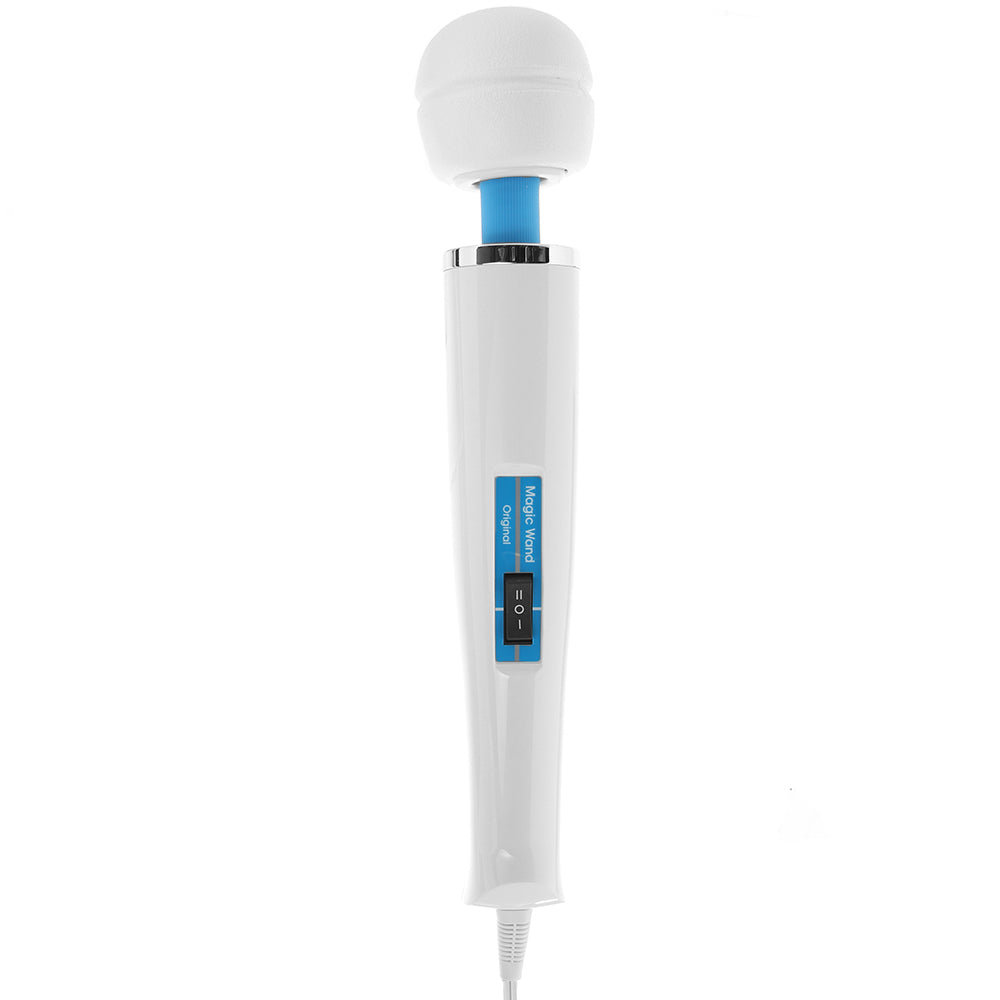 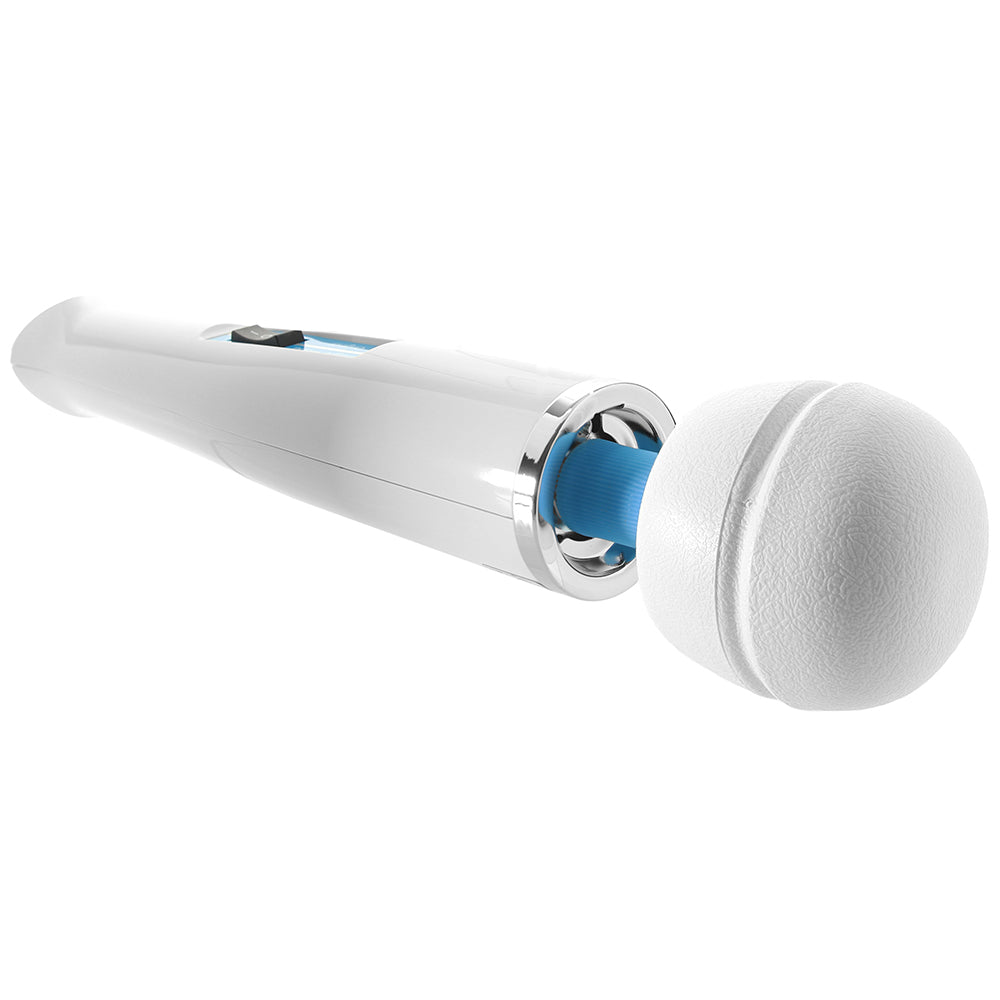 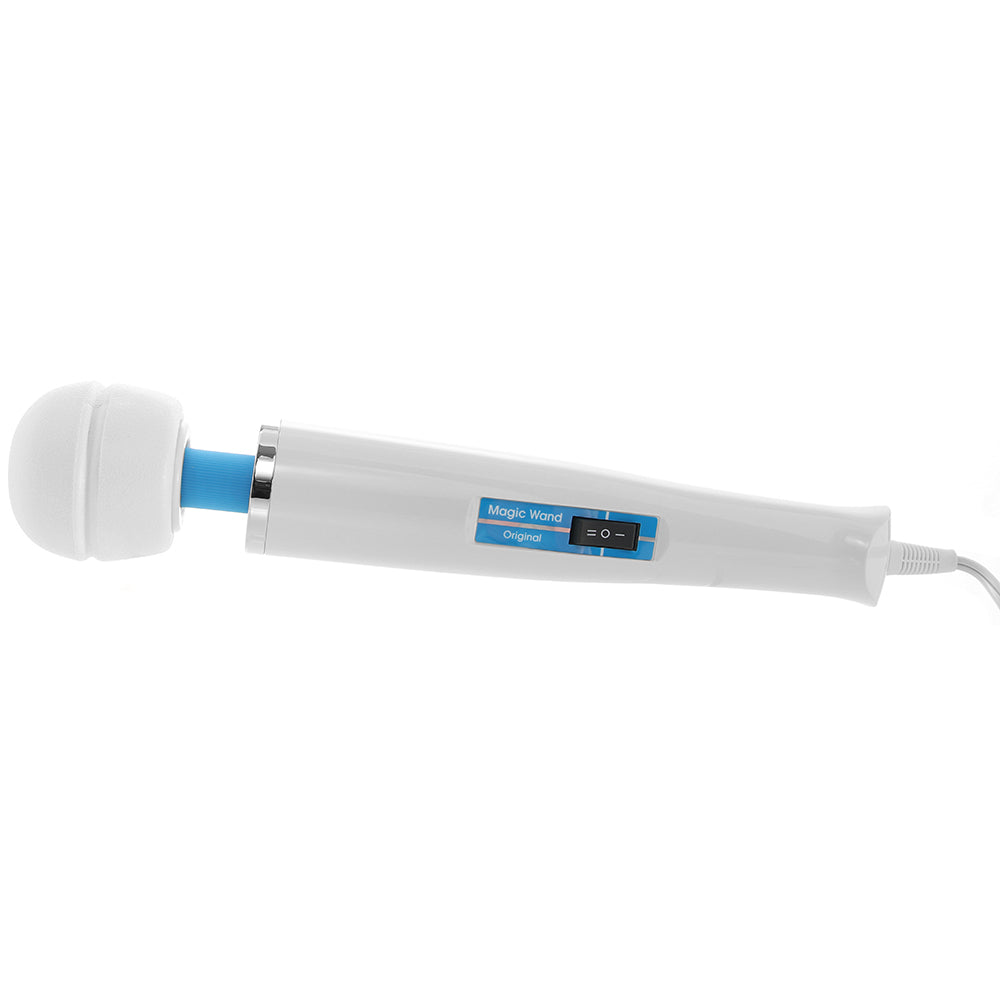 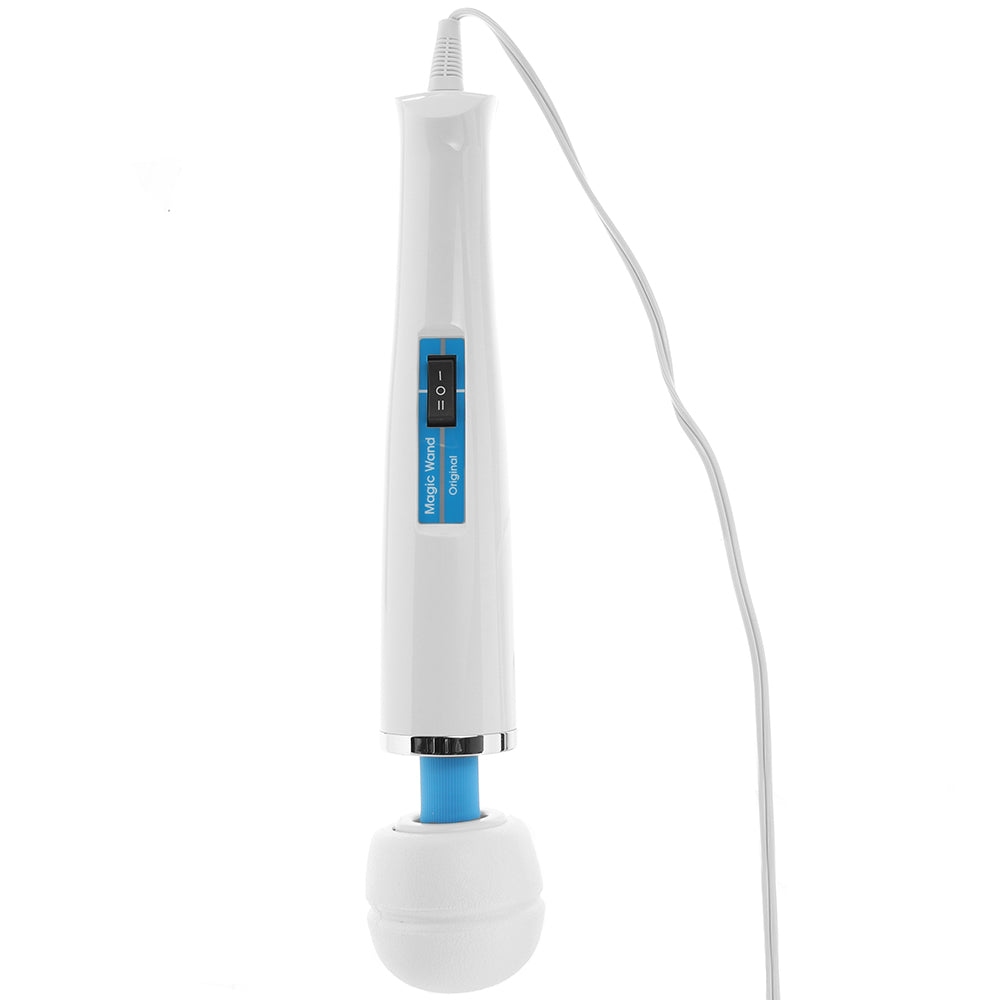 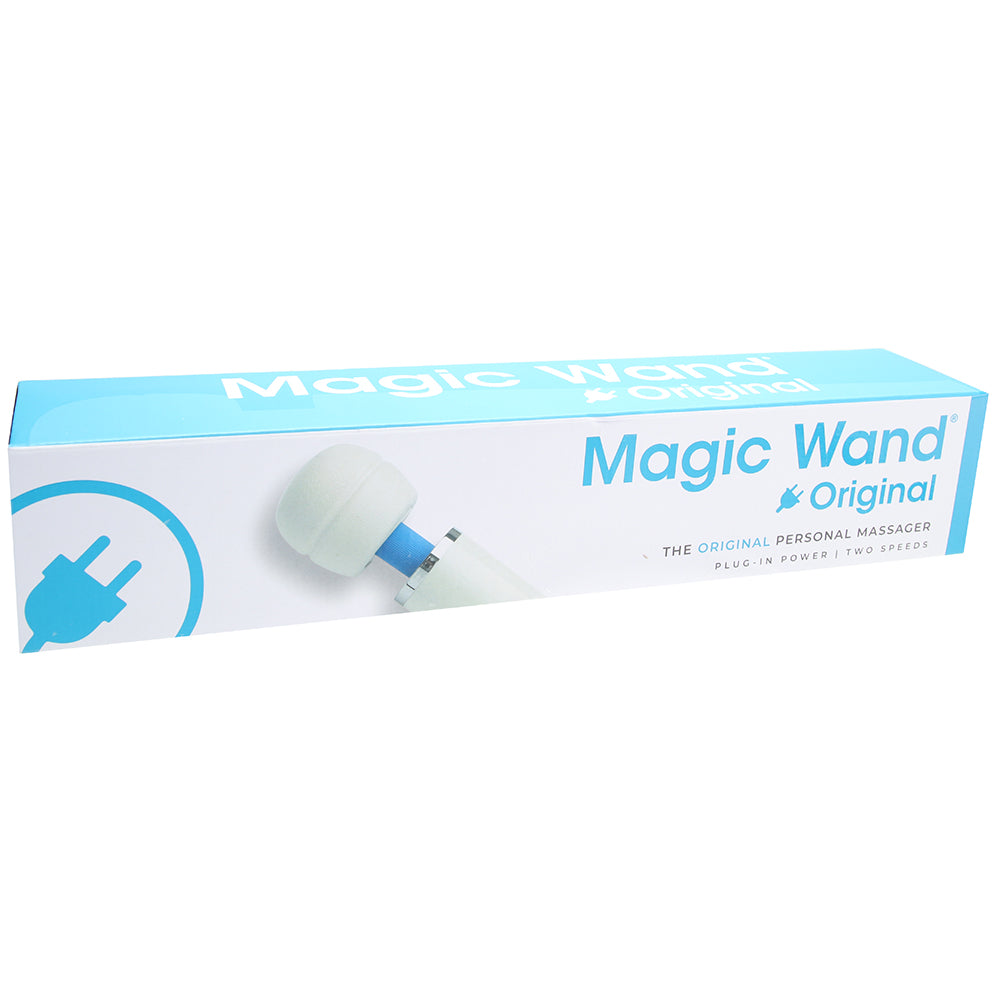 They say that there’s absolutely nothing like the real thing, and in this case, we definitely agree! The Original Magic Wand is one of, if not THE most famous, beloved and best-selling vibrators (and sex toys, in general) in history. It won a place in Time magazines ‘Top Ten Most Influential Gadgets of All Time’ and is highly recommended by sexual health care providers to women and clitoris owners who may have difficulty climaxing. It’s even been called ‘the little black dress’ of vibrators, because, as zillions of happy reviews will testify, it’ll never, ever go out of style. In short, it’s the only vibe you, or you and playmate, will ever need. It’s called ‘Magic’ for a reason, folks!

If you’re a fan of near-instant arousal and consistent, multiple orgasms, you’re going to adore the Wand. The beloved Original features two speeds, low and high, clocking in at 5,000 and 6,000 vibrations per minute, respectively. Many folks won’t even need to switch to the high setting, but feel free to experiment! However you choose to play, the Wand’s flexible neck, firm, stable handle and padded, extra precise head make it easy to direct all that power exactly where you or your partner wants it.

The Original Magic Wand is obviously perfect for all sorts of external stimulation purposes, but if you’re craving some penetration or penis stimulation, there are plenty of attachments available (sold separately) that’ll help harness the power of your Wand.

In body safe ABS plastic and vinyl, the Original Magic Wand is easy to clean before and after use. After disconnecting from power, wipe it down carefully with some warm soapy water or a compatible toy care fluid/foam. Any favorite water-based lube can be safely used with your Magic Wand Original. This vibe should never be used in or around water.  Power source: 100 – 120 volts electrical outlet. Weight: 1.2lbs (19.2oz)

There are no reviews yet.

Be the first to review “The Original Magic Wand” Cancel reply